March was a hectic month that got underway with a slow start thanks to the arrival of the so-called “Beast from the East” (who thinks of these nicknames?), which meant several cosy days working at home with Lee. The log burner was lit all day long, crumpets were toasted, and work was completed in between gazing out of the window at the blizzard-like conditions and – on just one occasion – venturing outdoors to see the size of the snowdrifts that had accumulated on the road out of our village.

The aspect of the snow I was most intrigued by was its impact on our local bird population. I had put out plenty of food for them, as always, a gesture rewarded by the appearance of one of my favourites, the woodpecker (great spotted). Also noteworthy was the behaviour of the fieldfares (and a few redwings), winter visitors who came into the garden from the surrounding fields. They looked thoroughly miserable, poor things, and their footprints in the snow revealed that they’d been sheltering close to the house, out of the biting easterly wind. Across the road, we could see them huddled up against neighbours’ houses, clinging desperately onto climbing trees and hanging around on doorsteps. I felt really sorry for them!

With the snow still on the ground but the roads starting to clear, my first trip of the month took me to a two-day client meeting on the Swiss/Italian border. The solo 2.5 hour drive to and from Stansted and late-night Ryanair flights are never a prospect I relish, but having done this trip numerous times in the past two years I do at least know the ropes, and the people I work with on this project are all lovely. It was a different hotel this time, with a nice view from my window, and we had excellent pizza in the on-site restaurant. 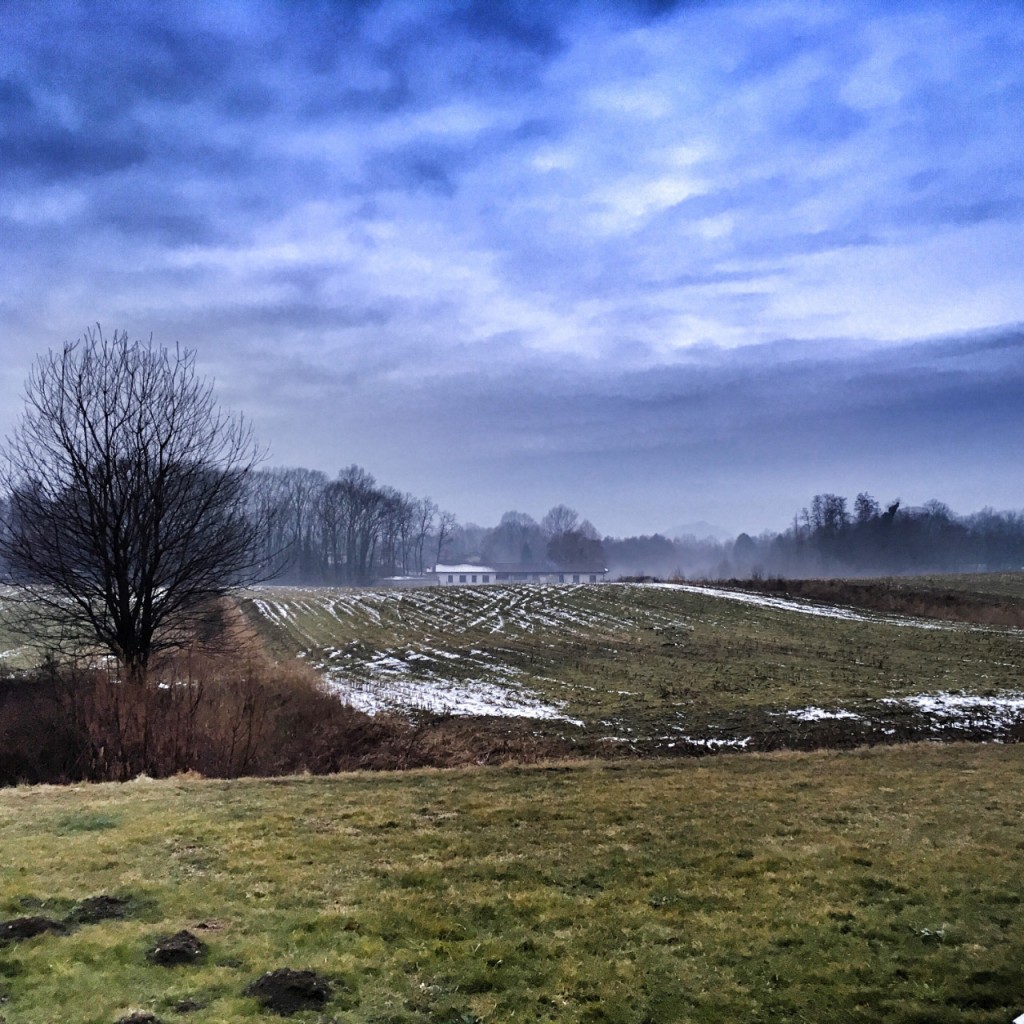 I returned from the trip at 1.30am on my birthday, and was so entirely shattered that my birthday ended up being a bit of a non-event. We had a lazy morning at home, and then headed out for a light lunch at the Ebrington Arms followed by a wander around Chipping Campden in the cold early spring sunshine.

The strange building on the right of this photo is the East Banqueting House. 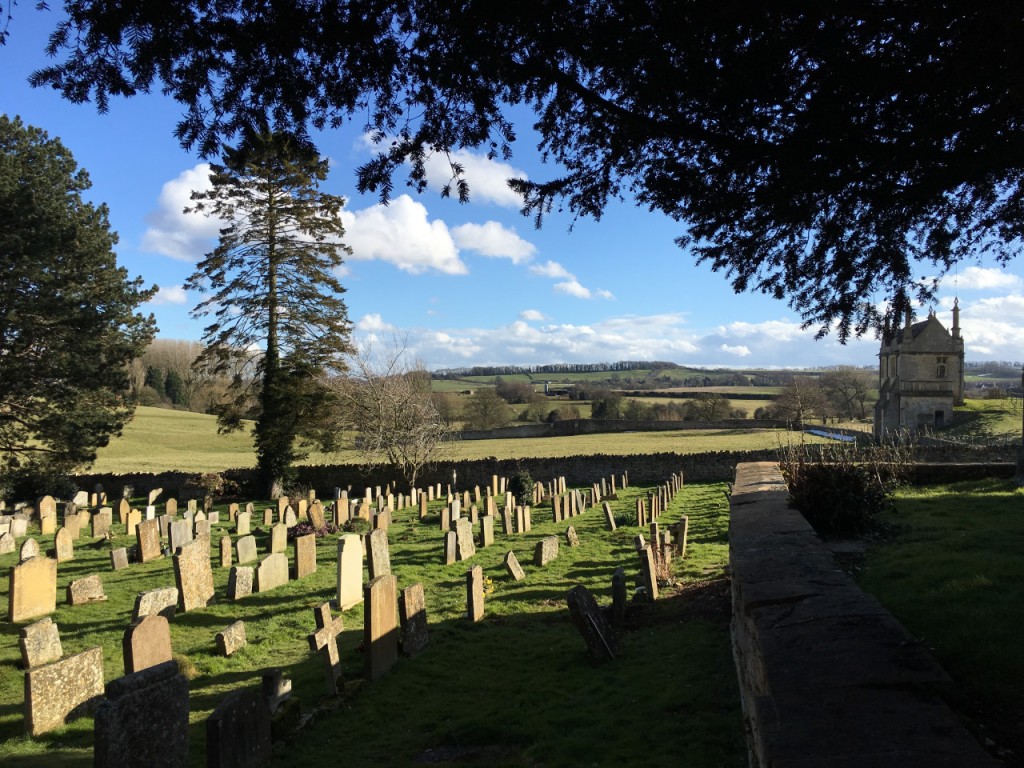 In between desperately trying to cram in as much client work as possible before the start of the massive copywriting project I’d been to Switzerland about, we had a couple of days away in dreamy Venice with friends. We’d originally been scheduled to go in October, but then Monarch Airlines went bust and it got postponed. I hadn’t been to Venice since late 2006, and it was even better than I remembered. I took trillions of photos and I will of course be putting a selection of them in a post of their own, but there’s lots to say and it’s difficult to find the time to write it all down. Here’s a classic view in the meantime. It’s like stepping into a Canaletto painting! 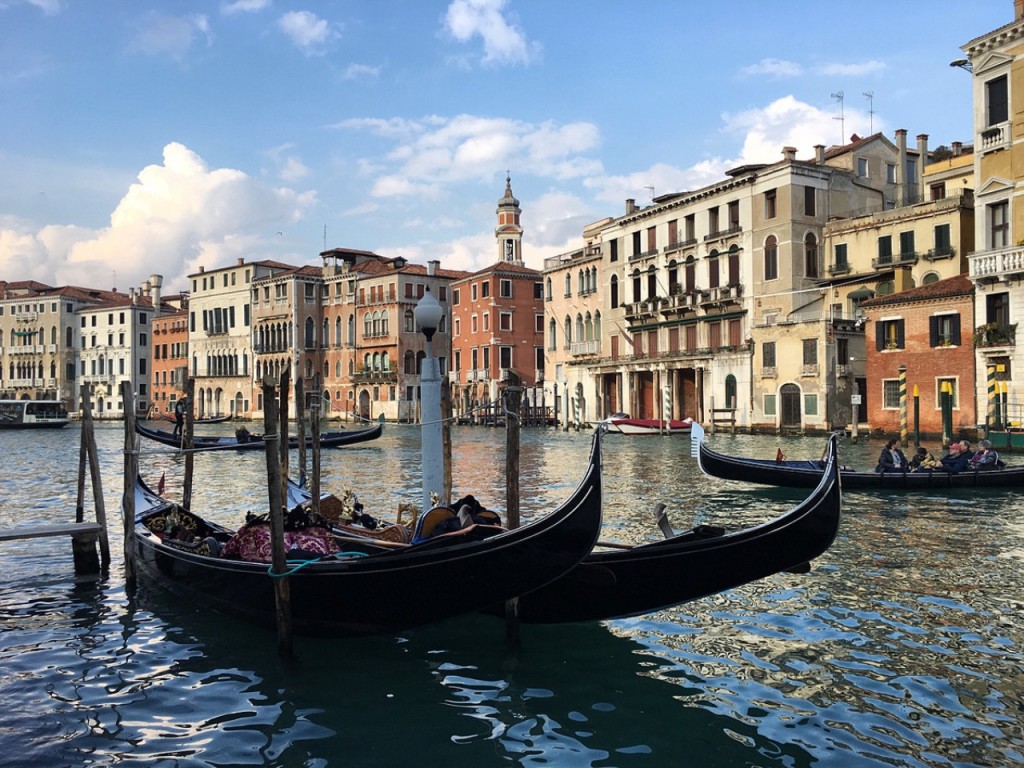 After Venice I had a day at home to do client work before heading off on another trip on my own, this time for a weekend in Holland visiting my friends (I hadn’t intended the two trips to coincide so closely, but it just worked out that way with people’s availability!). We met up in a cold and windy Amsterdam and had an excellent afternoon of eating and drinking. 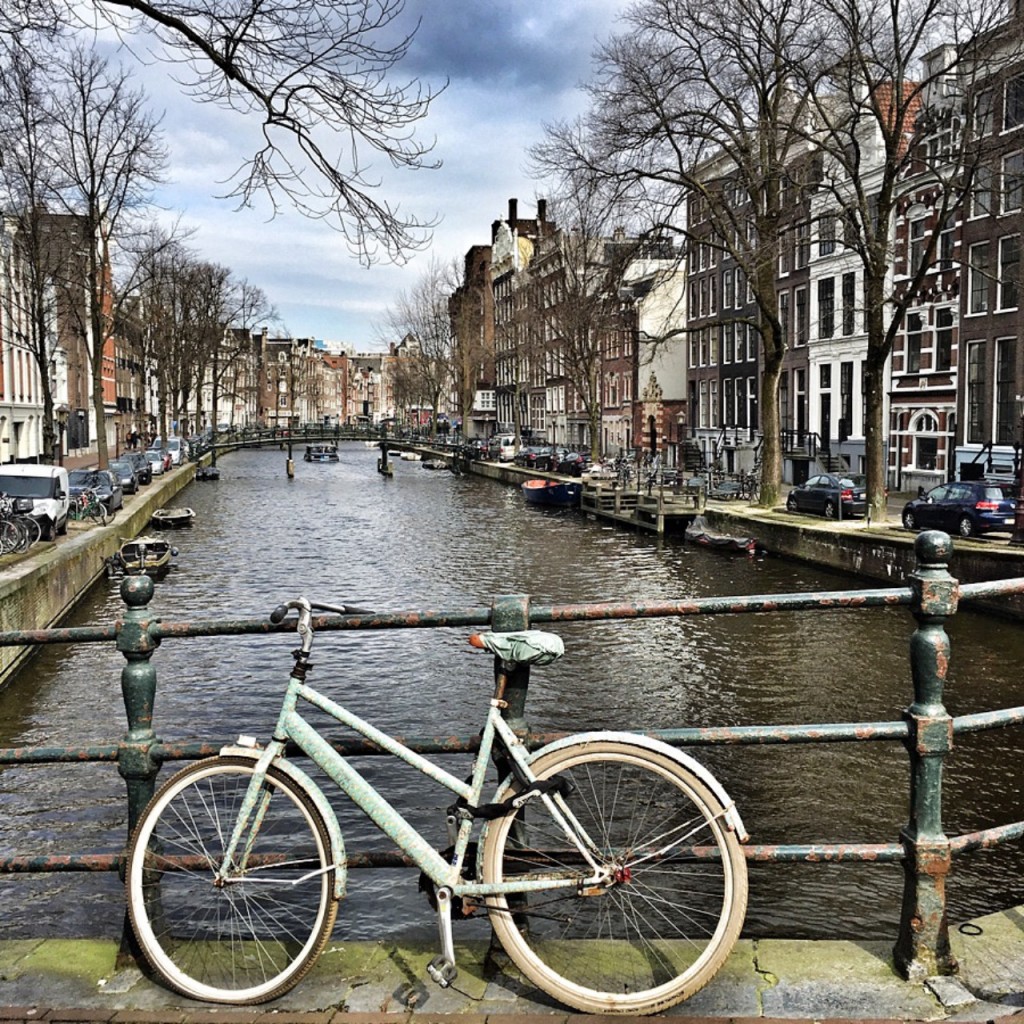 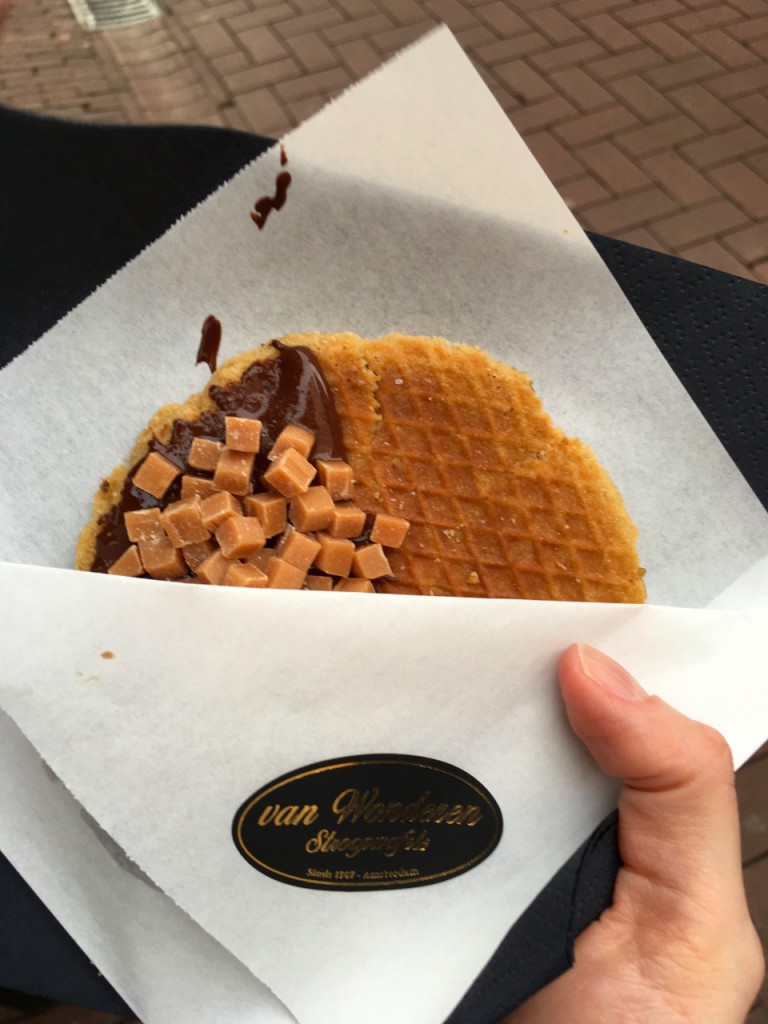 After that we got the train to The Hague and spent the rest of the weekend walking around The Hague, chatting, eating (including an amazing high tea at this place) and playing board games.

It was such a lovely weekend and so easy to do. I flew with KLM for the first time, and they were fantastic, as was Amsterdam Schipol Airport. I’ll definitely be doing it again – and hopefully it’ll be a bit warmer in The Hague next time! 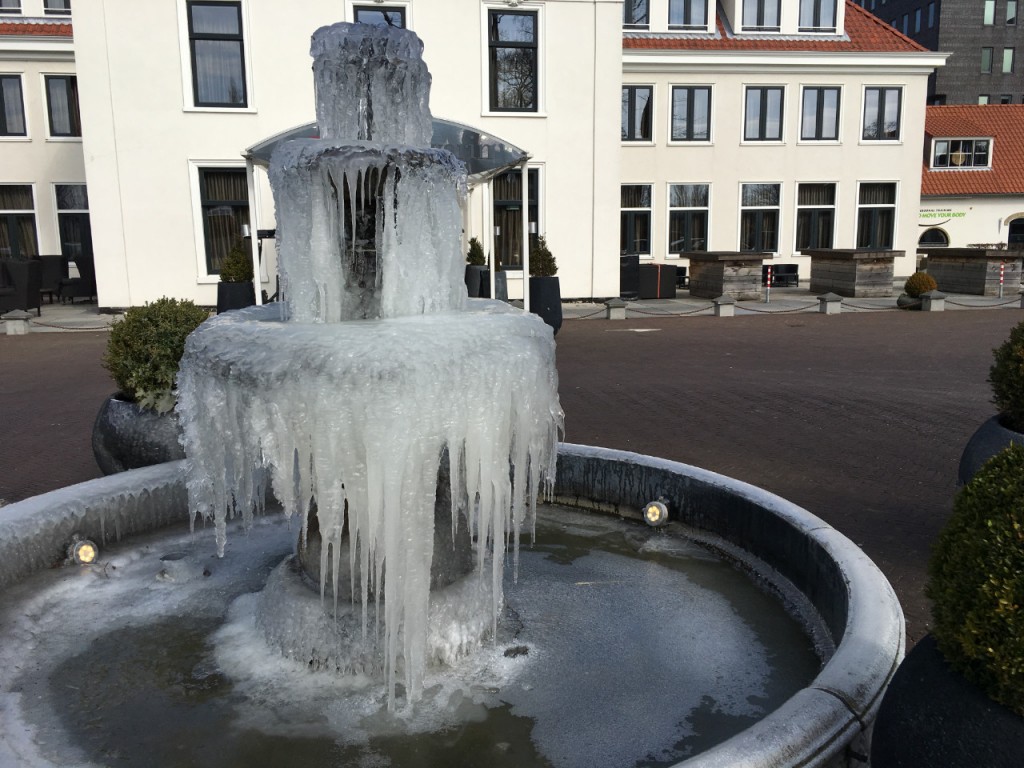 It’s been an exciting month in my helicopter training, too. After doing another 45 minutes of solo circuits and cancelling lots of lessons due to the weather, I finally got good enough weather to take a break from all my copywriting work to complete my qualifying cross country flight – a 100 nautical mile flight landing at two other airfields, which is required for my licence! This is a major milestone and it was the main hurdle standing between me and my skills test. My first landing – and indeed my first ever solo helicopter landaway – was at Wolverhampton Halfpenny Green Airport.

From there, I flew to Shobdon Airfield, where I’ve been a few times in the plane (in fact, I flew there on my fixed wing qualifying cross country in Wilhelm three years ago). 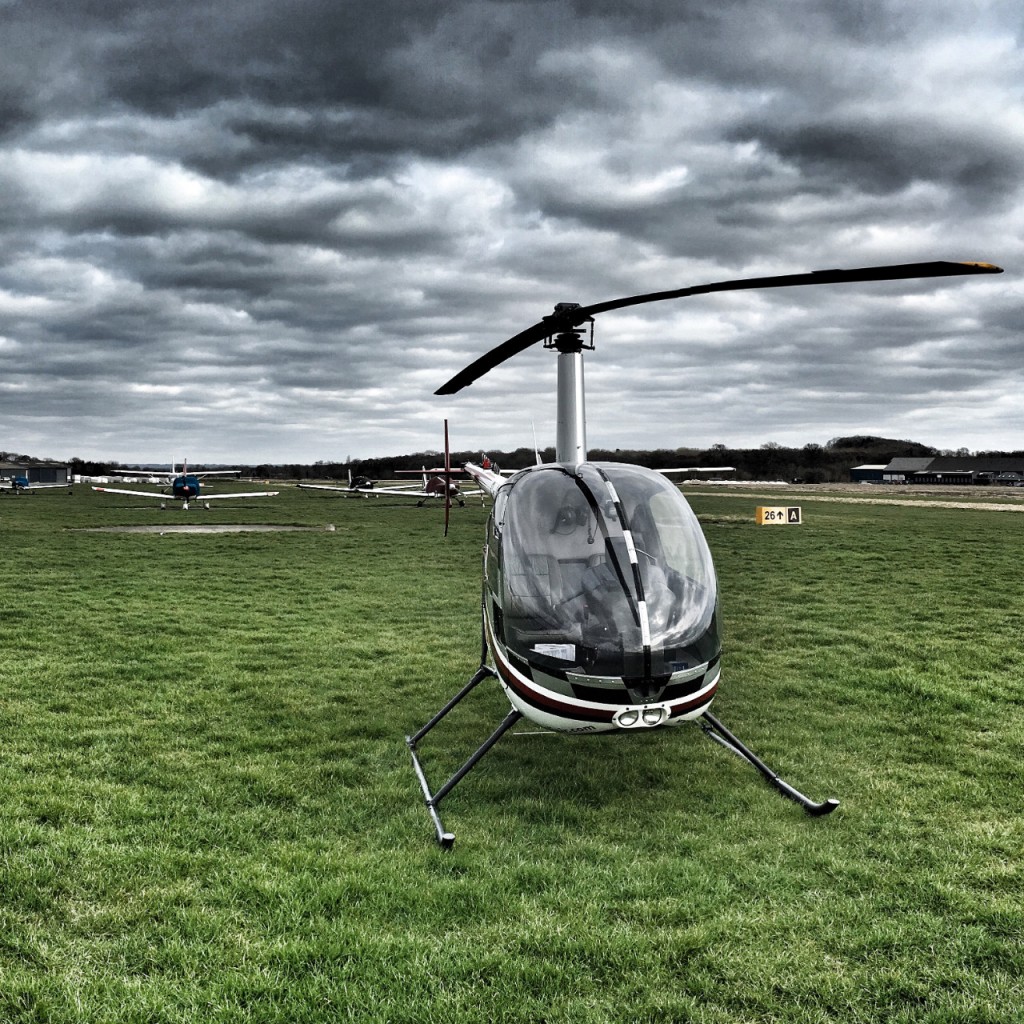 The sense of achievement when I finally landed back at Wellesbourne, after a total of two hours of solo flying, was off the scale!

On a rare day off at home I had a lovely day out in the Cotswolds with my dear friend Emma. We went first to the Rollright Stones, where we tested the theory that the stones are uncountable by starting at the same stone and each counting them a different way round. One of us got 76 and the other 71, and according to Wikipedia there are 77. So I guess the theory is true! 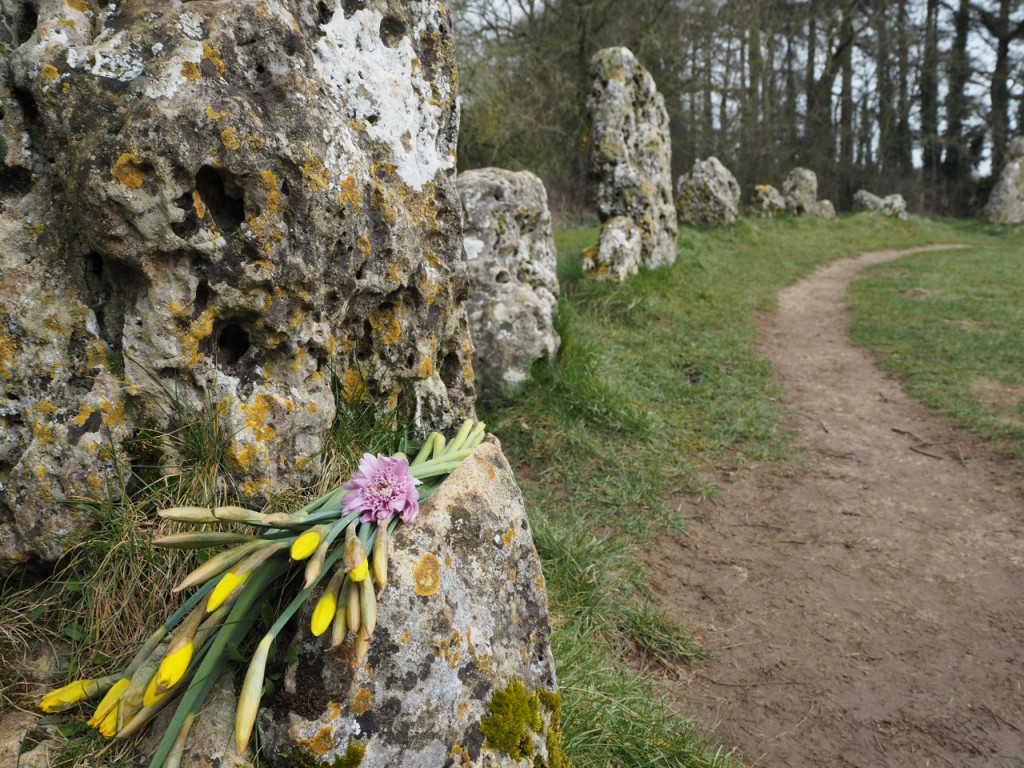 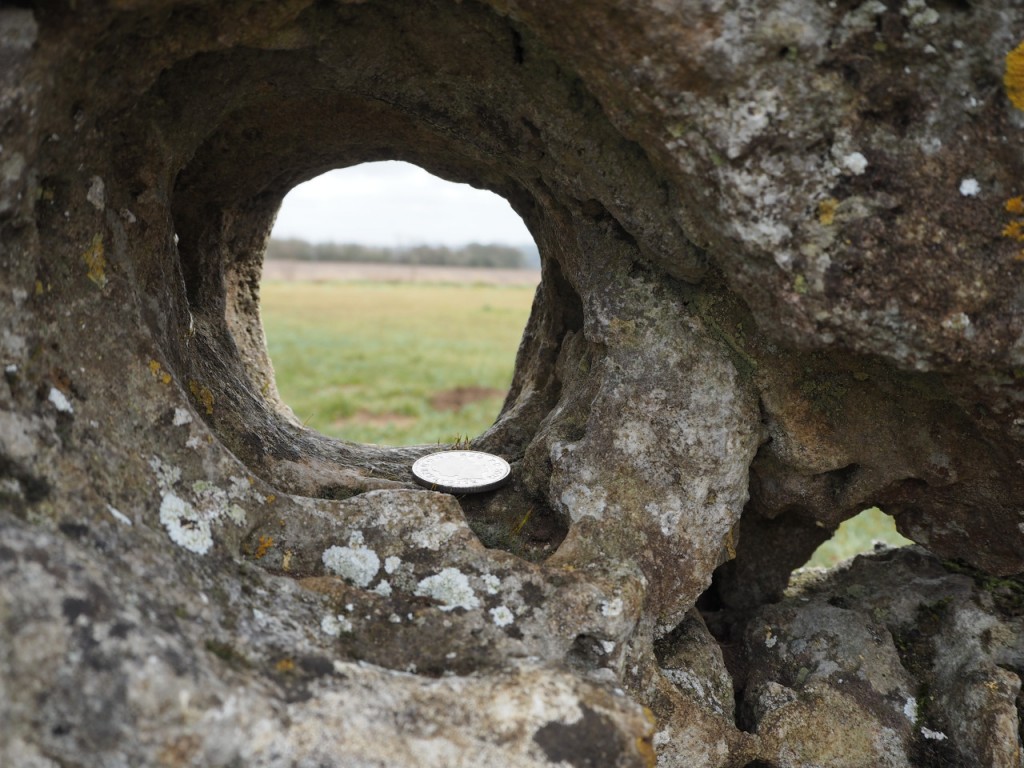 We had lunch at Daylesford Organic Farm near Kingham. I’d been before, but not for several years, and I had forgotten *quite* how snobby it is. The waiting staff were so unfriendly and unwelcoming, either ignoring us or looking down their noses at us. That, coupled with the ludicrous overpricing in the shop and restaurant, means I won’t be going again! It really is the side to the Cotswolds that gives the area something of a bad name – the ‘Chipping Norton set’, if you know what I mean. 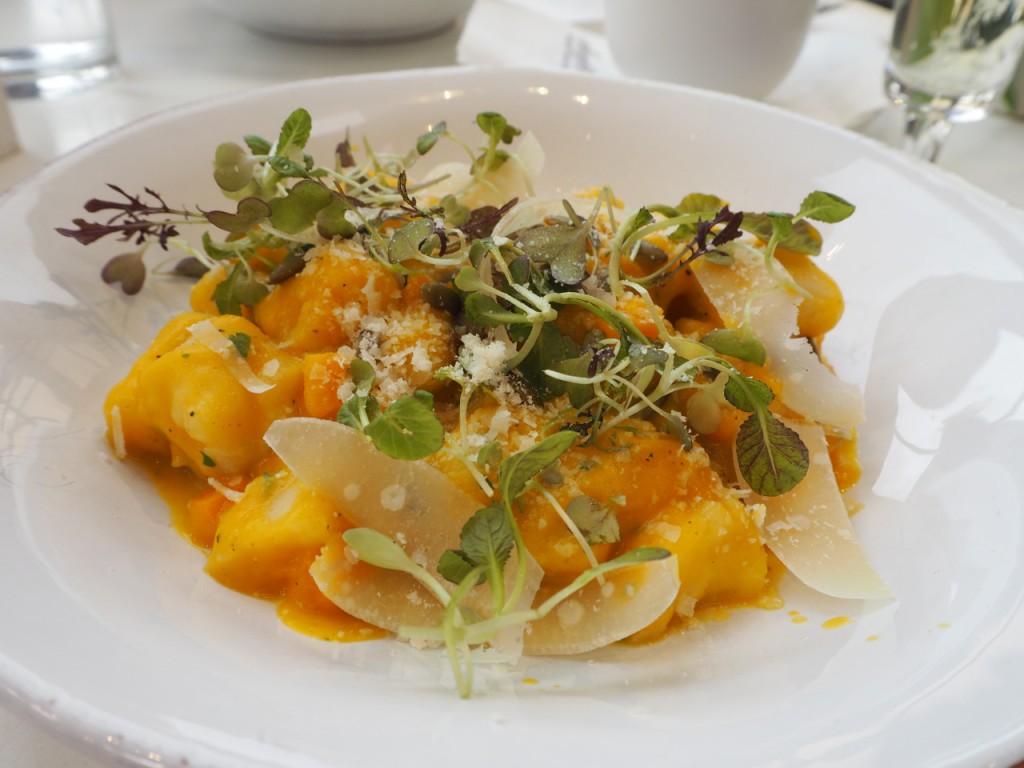 After lunch we made the short drive to Chastleton House, a beautiful Jacobean National Trust property that I’ve written about on here before. I have a better camera now than I did when I last wrote about it, and I was pleased with some of the photos, so I’ll share more as and when I get time. 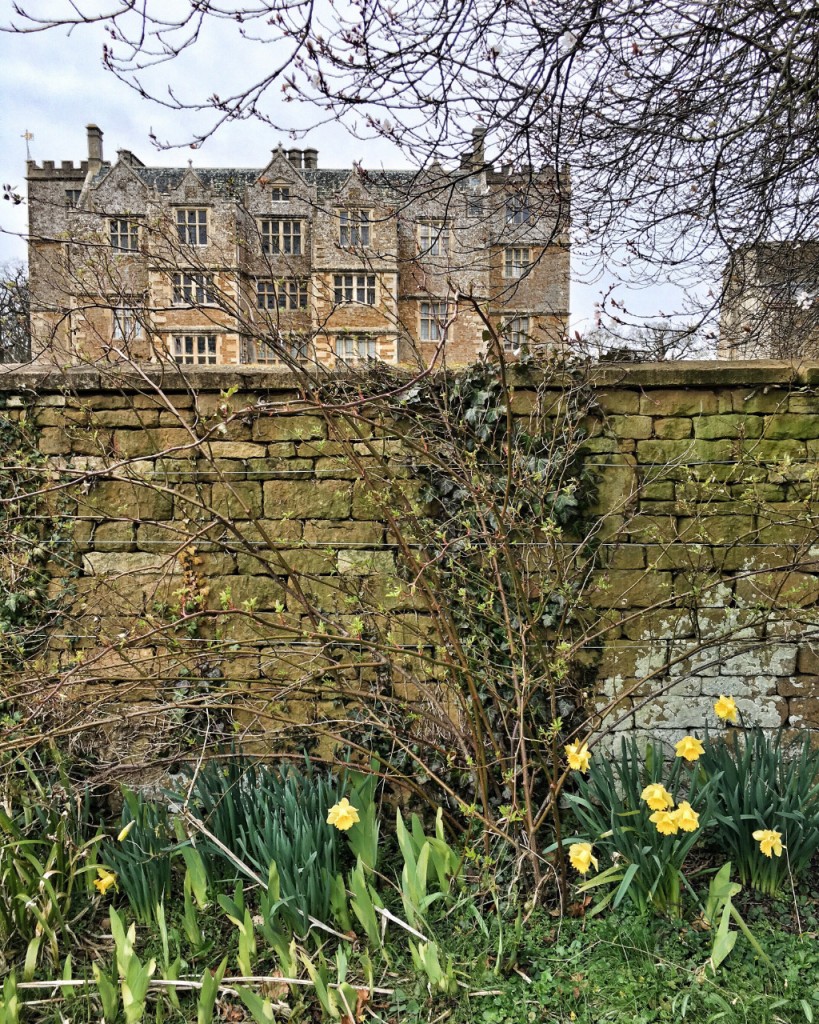 There were a few signs of spring at Chastleton, including this lovely blossom just starting to come out. 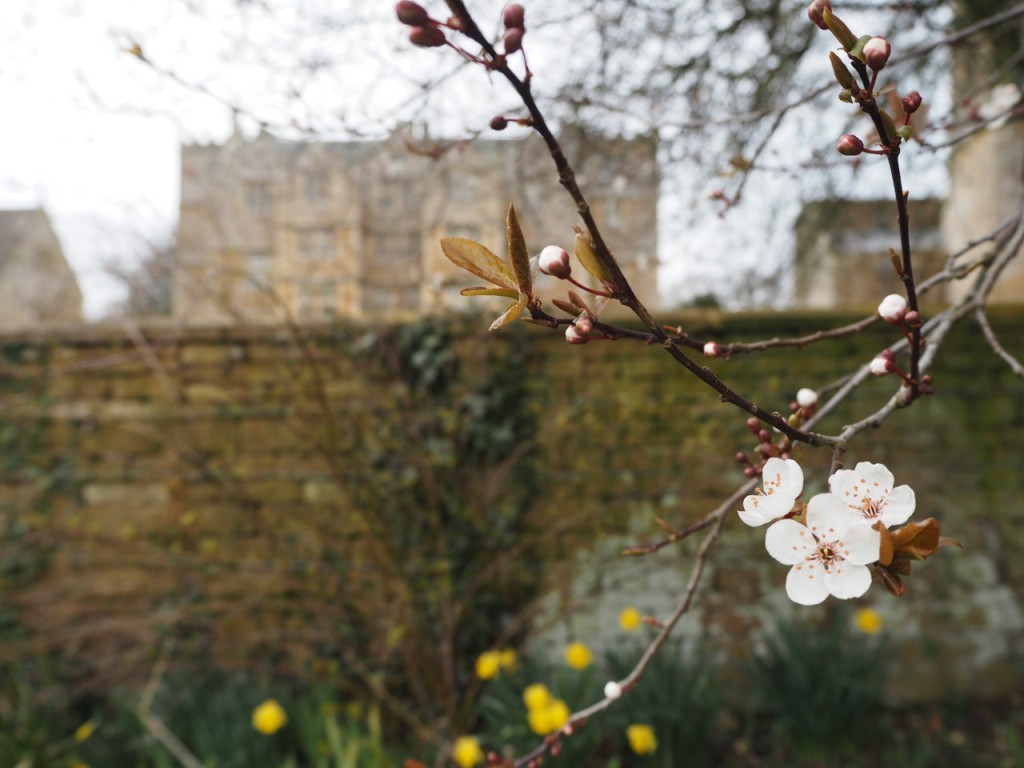 There were also lots of gorgeous lambs frolicking in the fields, just like there were when I last visited, only this time they were wearing little plastic anoraks to keep them warm in the unseasonably chilly weather! 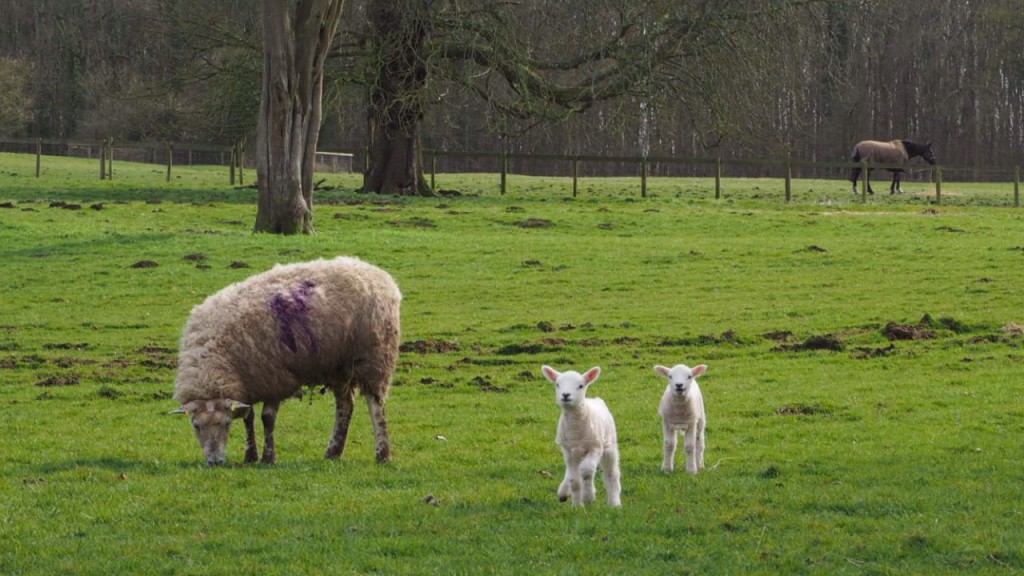 After a couple more days of work it was back to Italy/Switzerland for another client visit, this time to spend a week working on site. In between endless copywriting in tiny windowless meeting rooms, we got out for a few lunchtime walks in warm sunshine. There were little lizards everywhere, basking in the sunshine and scuttling about. 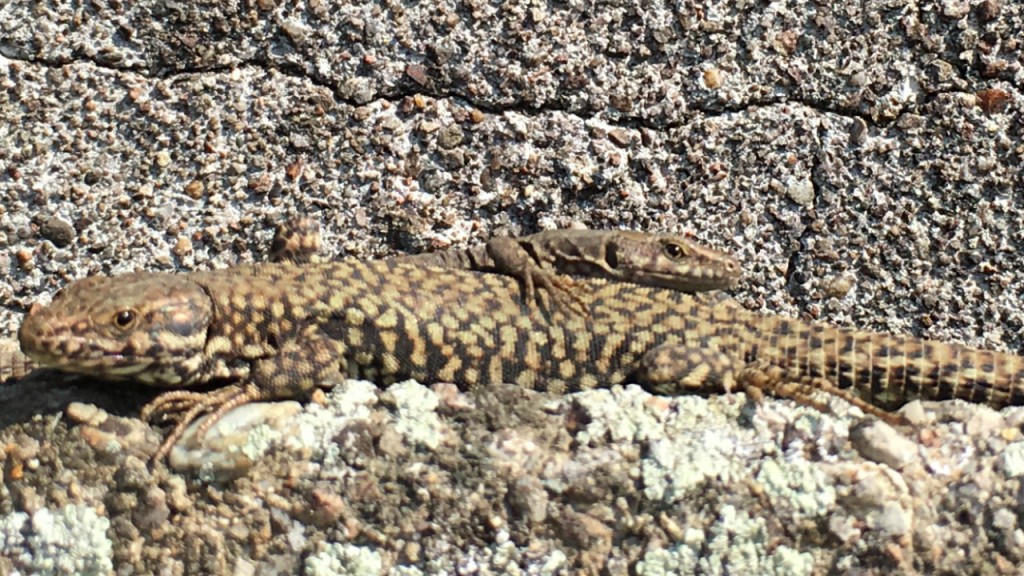 The client’s office is on an industrial estate with distant views to minor snow-capped mountains. 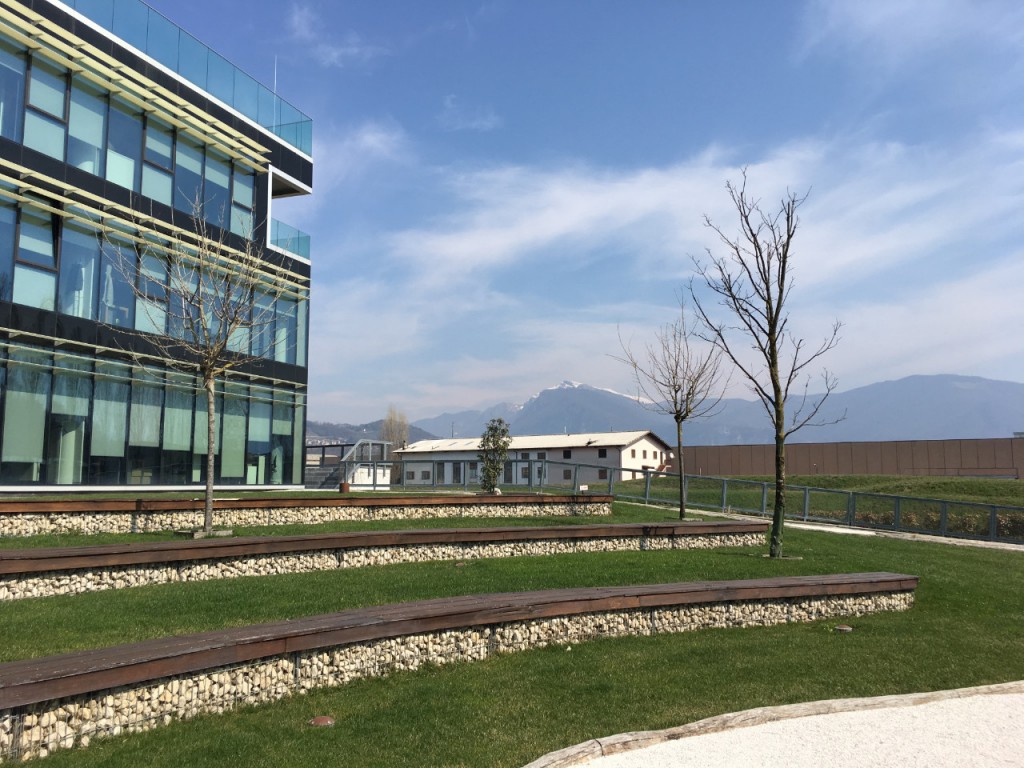 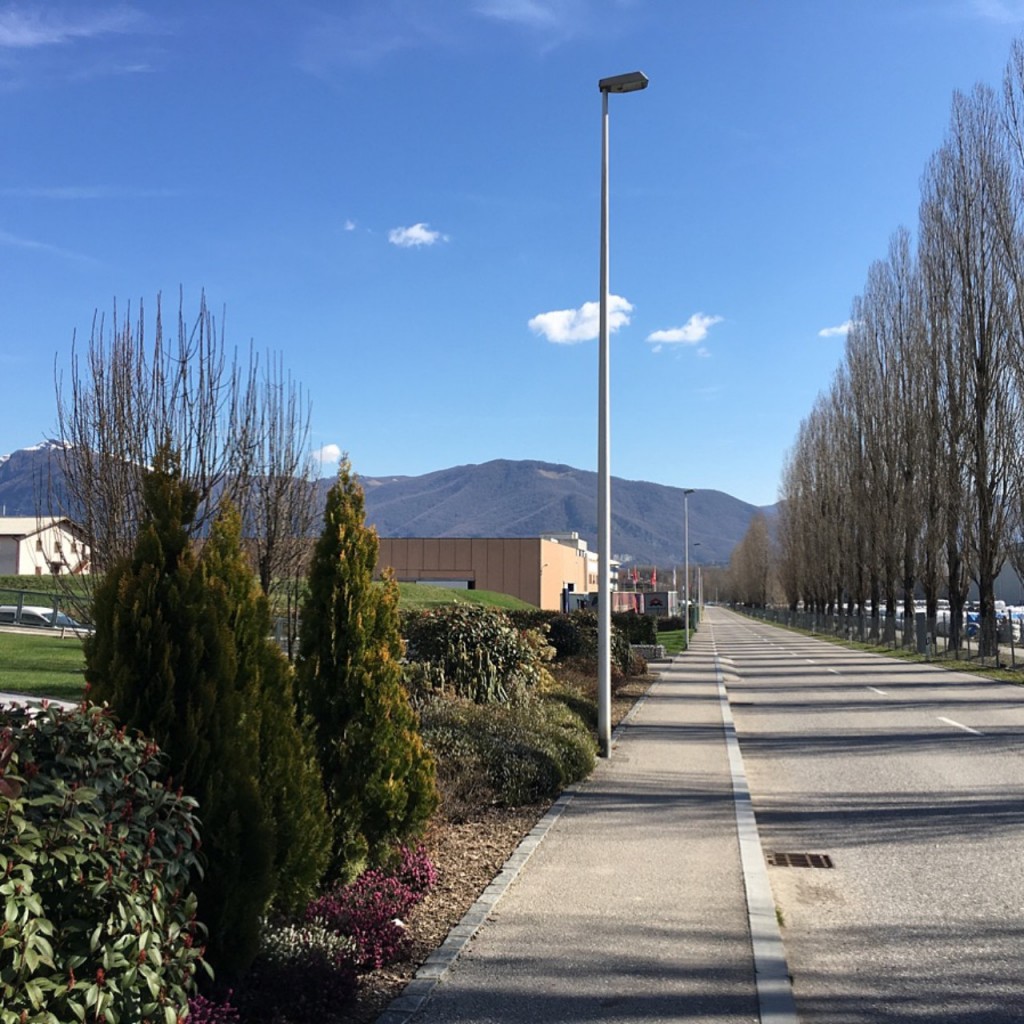 The older part of town turned out to be a short walk away, so it was nice to get away from the desk for a bit on our lunch breaks. 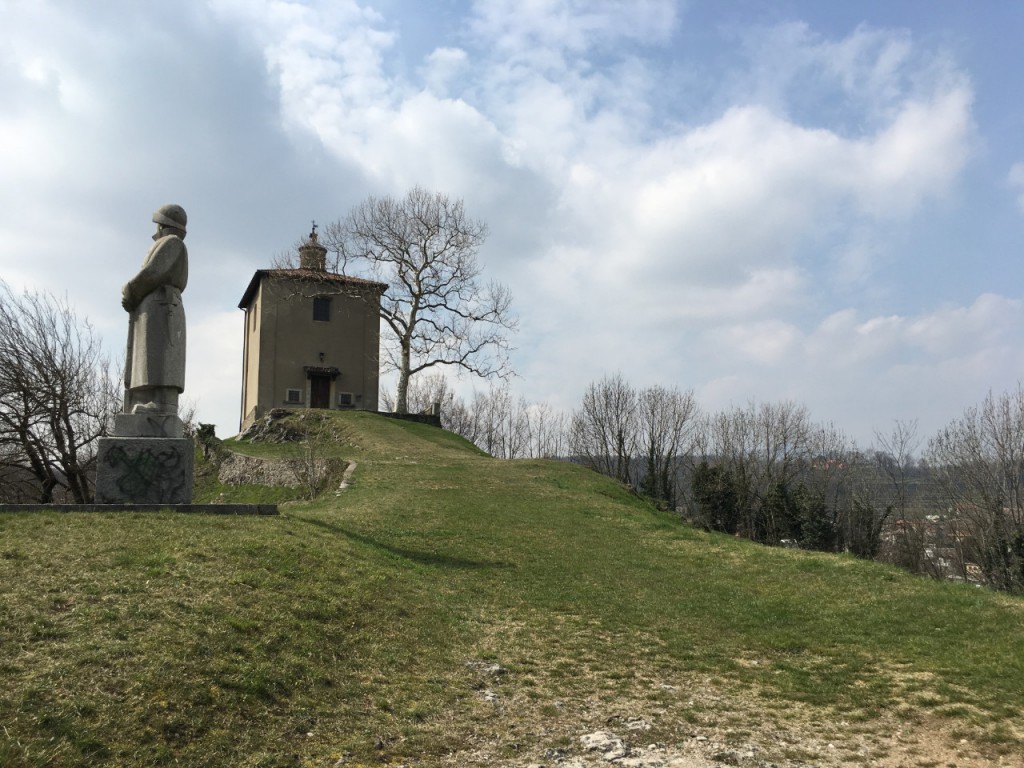 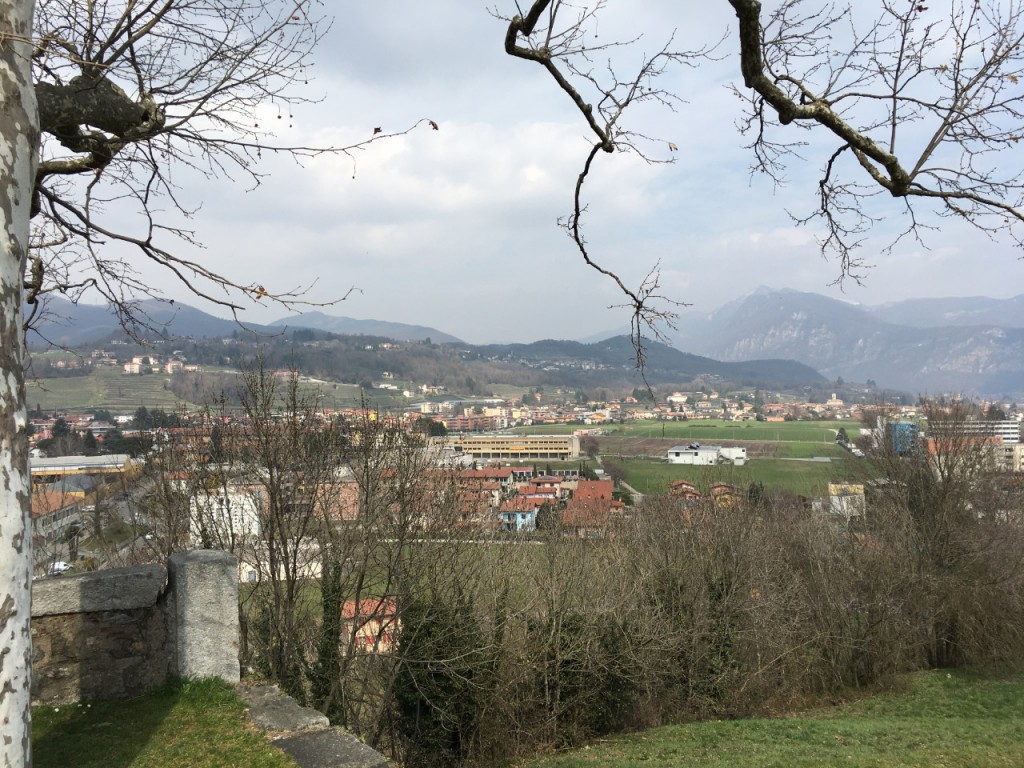 The journey home was awful: my flight was an hour late, so my normal 1.30am home time was actually 2.30am. I was so exhausted after the week away working that I could have cried! But at least I got back in time for the Easter weekend. Yesterday we had a cosy day at home and now I’m back to work. I think I’m busier at the moment than I’ve ever been in my life, but one has to make hay while the sun shines as a freelancer.