Having grown up obsessed with horses, I’ve been aware of the work of Redwings Horse Sanctuary for as long as I can remember. They were often mentioned in my childhood magazine of choice, Horse and Pony, and I can even remember the names of some of the Redwings horses that used to crop up in it – Albert, in particular. But I’d never visited any of their centres until Lee and I went to the one at Oxhill one sunny afternoon that happened to be my birthday. My mum sponsors a pony at this centre, so I was under instructions to get some photographs of him and give him a cuddle!

If you’ve not heard of Redwings, it’s a charity that rescues and looks after horses that have been badly treated, or victims of circumstance (such as their owner dying), and it cares for over 1,300 horses, ponies and donkeys. Some are rehomed and others live out their days in comfort at one of Redwings’ nine nationwide centres.

Ma’s sponsor horse, Dylan (who shares a name with our beautiful dalmatian Dylan, who’s now in the big kennel in the sky), was the first pony we spotted when we arrived. He’s a little grey (horse speak for white) Welsh pony who looks very much like our first pony, Oliver. He was standing around providing shade for one of his friends, as you can see in this photo. 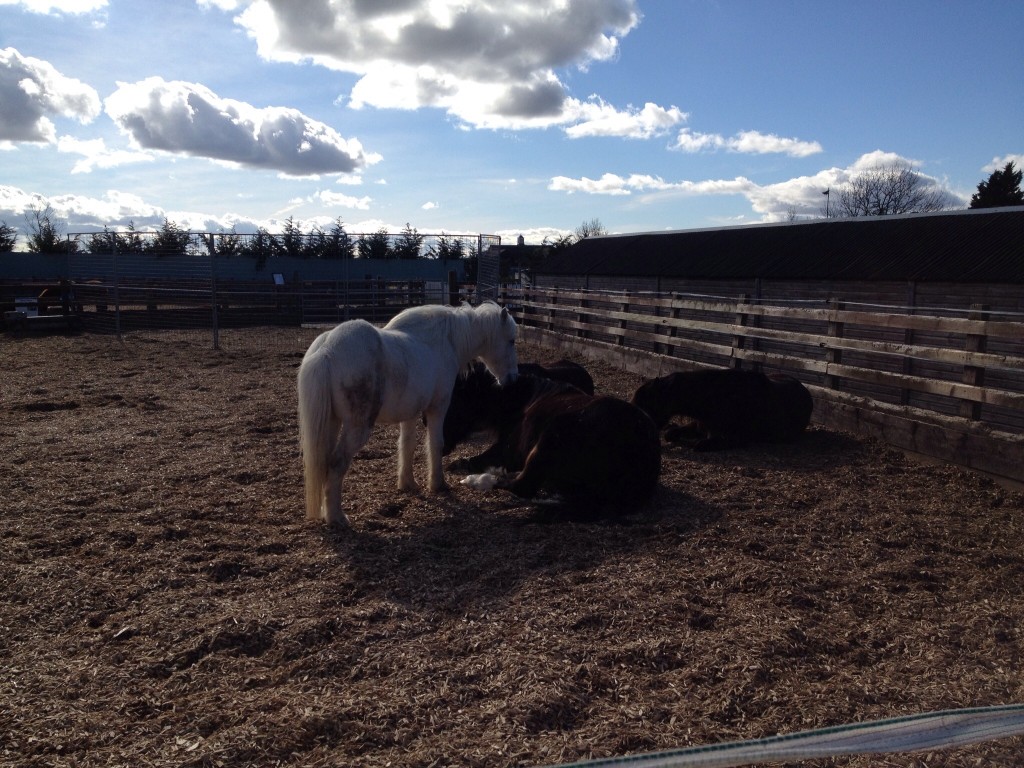 There’s a lovely visitor centre that you go into when you first arrive, and we received a warm welcome. From there we were able to wander around the stables and paddocks at our leisure, meeting lots of adorable donkeys to start with. 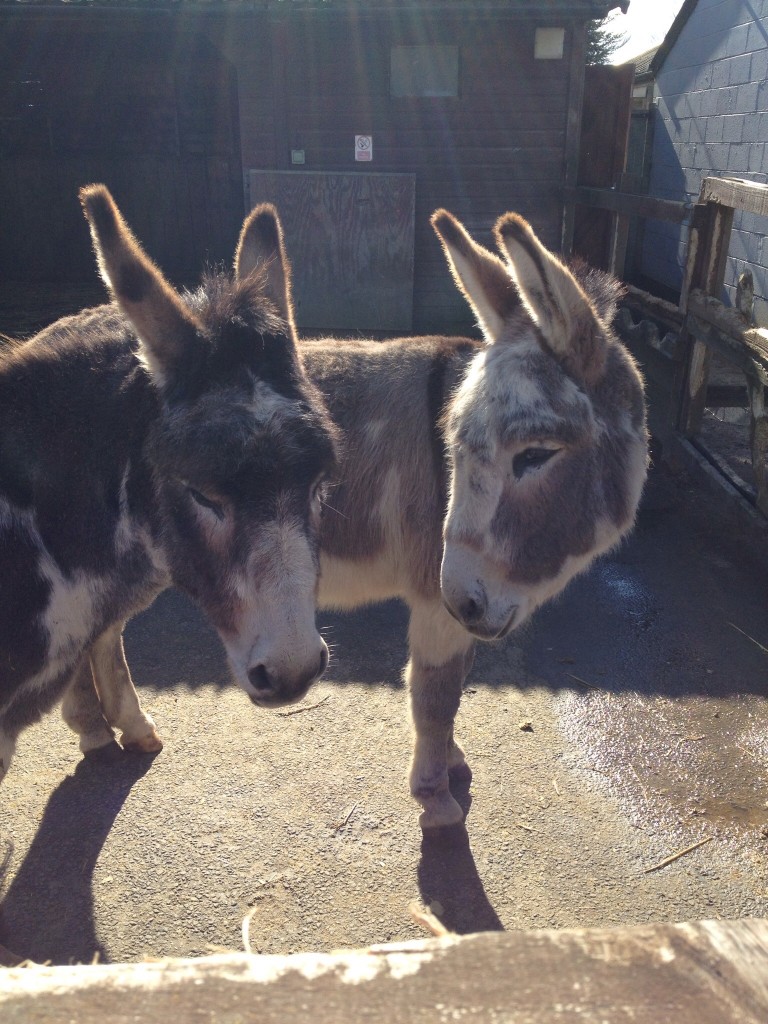 Here’s me with one of the stabled ponies, who seemed appreciative of some attention! 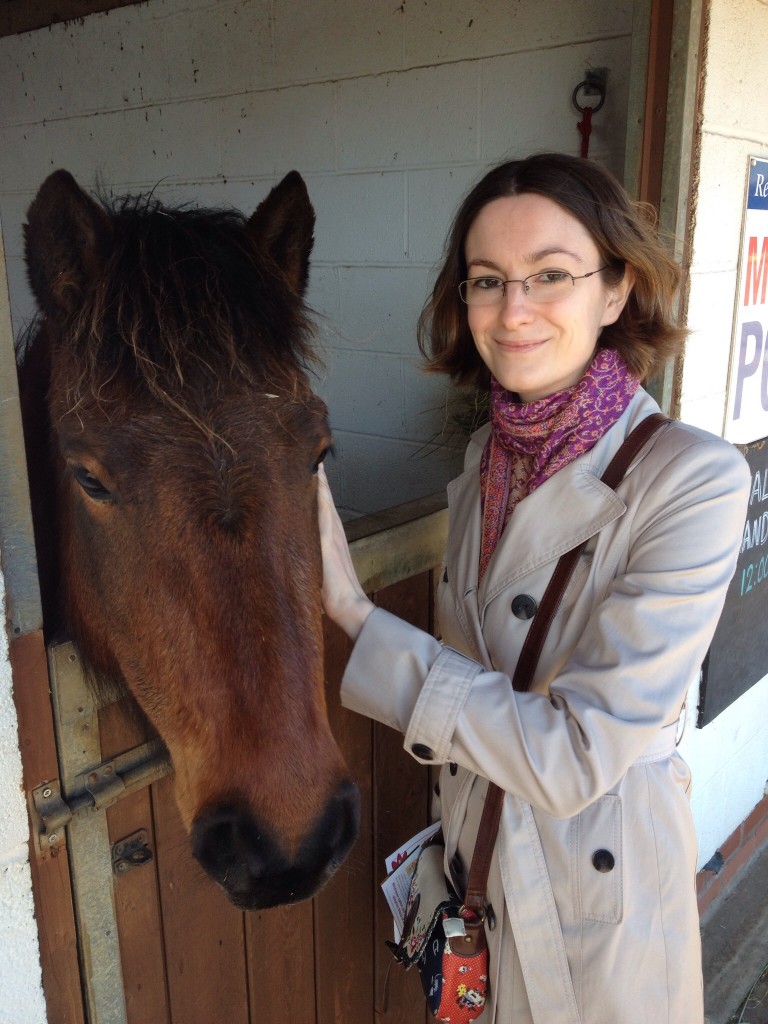 By this point Dylan had been moved into a fenced off area of the stable yard, so we were able to say hello to him and take photos, but not give him that cuddle! 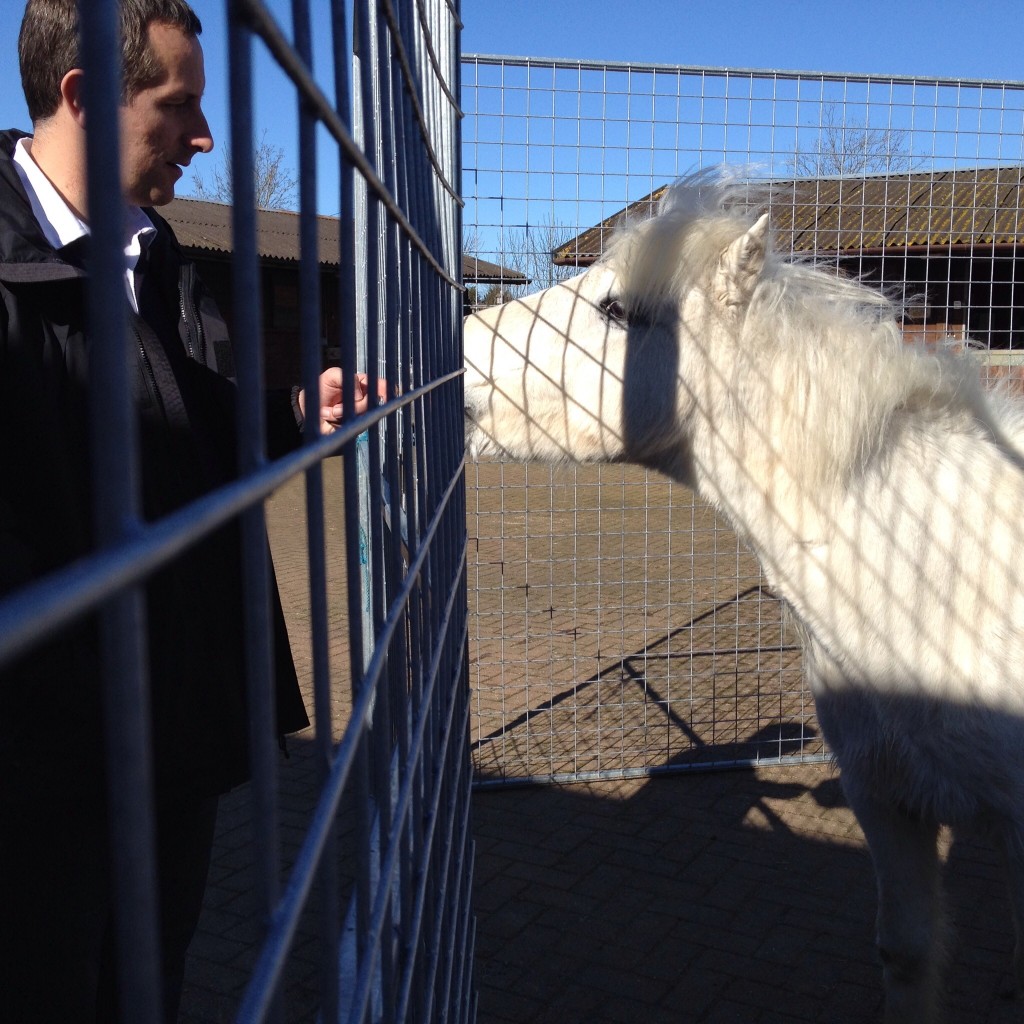 Beyond the stable yard was a series of paddocks with picturesque views of Edge Hill; they looked glorious on such a beautiful sunny day. It’s a wonderful home for these horses, and they’re clearly very well looked after and happy now that they’ve been given a second chance in life. 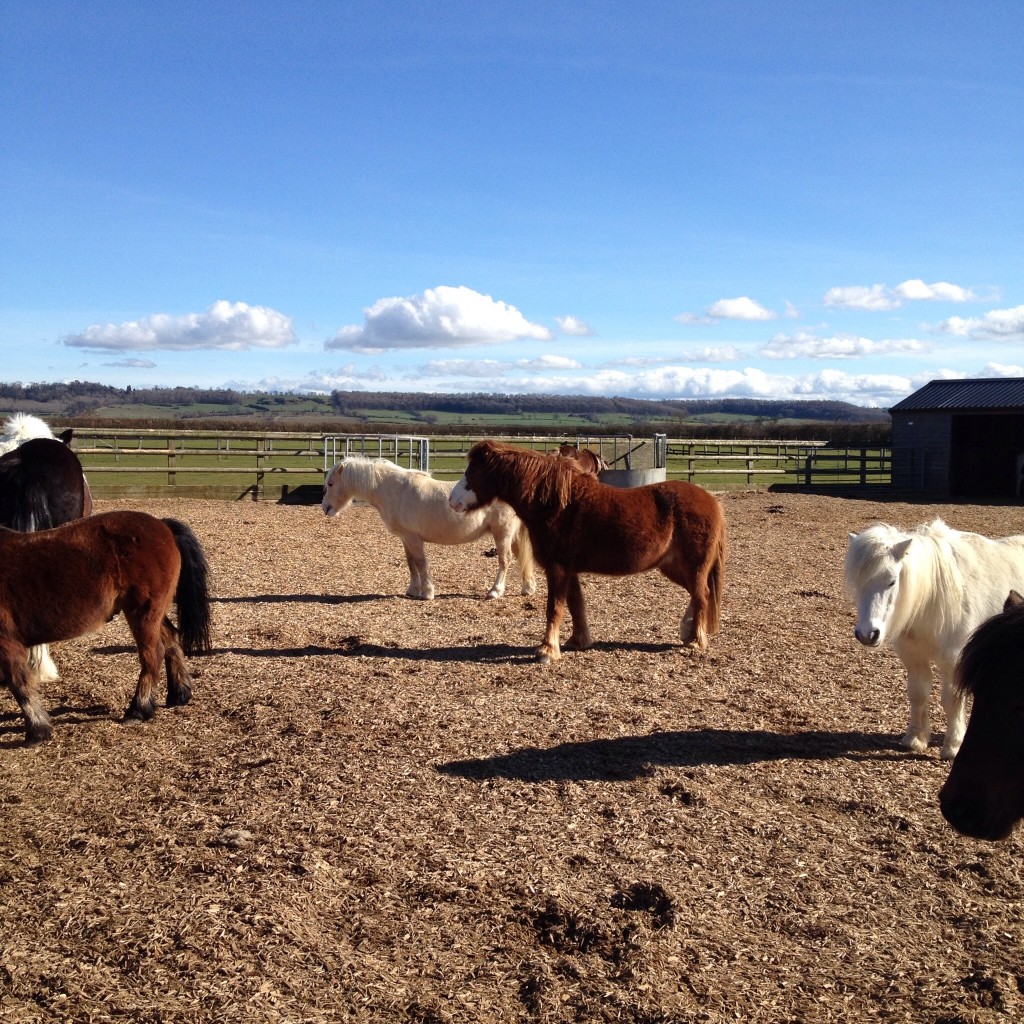 It was a nice gentle way to spend a sunny afternoon and there’s a good gift shop and cafe on site too. Entry is free, but we made a donation by card on the way out. You can find details of your nearest Redwings sanctuary here or make a donation here. 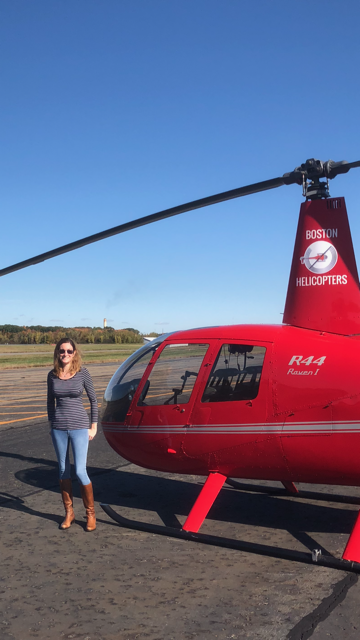